Happy Earth Day on the Chesapeake 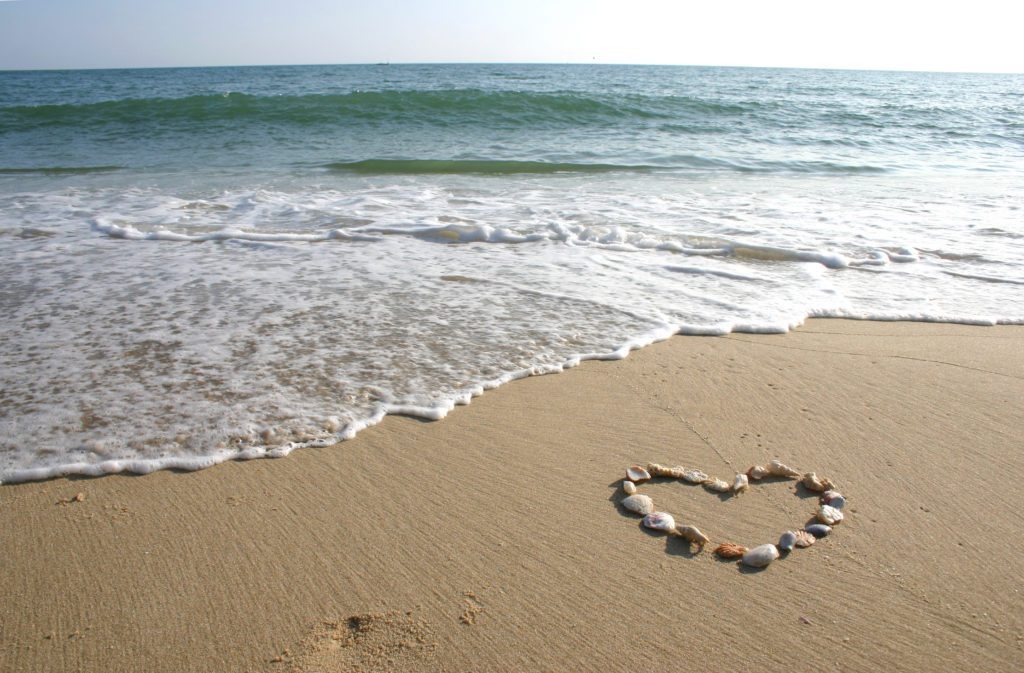 Over three decades of efforts to combat leaching and runoff from fertilizers have paid dividends on the sea floor of the Chesapeake Bay. Seagrass is regrowing in the Chesapeake Bay. This is some pretty exciting and remarkable news here in our own backyard.

The Chesapeake Bay is the largest estuary in the US, and for many years, it was also one of its most polluted due to runoff from farms in Maryland, Virginia, Delaware, and Pennsylvania. Over time, the water in the Bay became too rich with nitrogen and phosphorus and led to the dying off of acres and acres of seagrasses and the fish and shellfish that make their seagrass their home and/or their source of sustenance.

National and local agencies worked with farmers over the last few decades to find better ways to keep the runoff from washing into the bay, its tributaries and watershed. What has resulted is a decrease in nitrogen concentrations in the bay by 23 percent since 1984. That decline in nitrogen has allowed the recovery of about 65 square miles of grasses, the new study shows — enough to cover roughly 32,000 football fields!

The recovery of seagrass in the Chesapeake Bay also suggests that other forms of life in the bay such as blue crabs  that use it for food and shelter will also recover over time. And given that seagrasses worldwide have declined by nearly a third over the past century, the successful efforts to limit nutrient pollution in the Chesapeake may serve as a guide to success elsewhere on the planet moving forward.

On this 48th anniversary of the first Earth Day, we know that much more needs to be done to promote green living, save our environment  and combat the scourge of plastics plaguing our ocean waters. Like all tough tasks, it is going to take time and teamwork to meet the challenges of tomorrow. At ASI Waste, we ask you to join us in identifying your green goals and work to their success all year long.